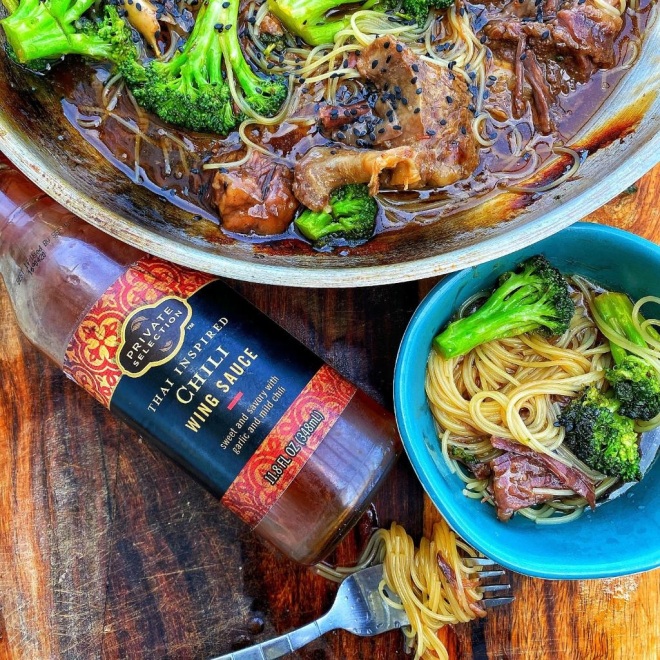 CHALLENGE
With a limited advertising budget for the Los Angeles and San Diego markets, the client’s campaigns were spread across several media channels, causing a low share of voice in each market in the highly competitive grocery category.

RECOMMENDATION
Reallocate TV dollars to Radio (:60s and Traffic Sponsorships) so that the client could afford to be on-air 52 weeks, instead of just 12 weeks. Radio has high penetration in both markets, as the average commute time increases steadily each year. Average commute times hovered around 60-75 minutes each way. Add dollars to Pandora, where time spent listening is higher. Use Waze to focus on advertising ready-made meals with a strong CTA.

OUTCOME
Ralphs division went from #4 to #1 share of voice, with positive ID sales of 14% (leading the Enterprise) for the first half of 2016.