New Year, New 30 Day Challenge! Here is the recap of the 30 yoga postures we renamed over 30 days…..all of the other egomaniacal yoga teachers are doing it, so I guess I decided to join the bandwagon.

Day 1:  Dead Bugs Pose will now be known as the Brazilian.  Since I have not, nor ever will be a dead bug – I think it is stupid to expect me to “embody” one in a yoga class.  However, for all of you who have been to see the sadistic little wax woman recently, you all know that this is the pose you must “embody” for a proper bikini wax.

Day 2: Downward Facing Dog is just too long to say – especially if you are a new teacher and your mentor is observing you teach your first class……the words just won’t come out.  You are flustered, flushed, and fumbling.  The ego breaks, you give up and say, “Oh screw it! Ass Up, Tits Down!”  This is perfectly precise and more relatable, since I am not a dog, but I do have T&A……

Day 3: A friend of mine attended his first yoga retreat after never having practiced yoga….the evil instructor left his students in Prone Frog position for more than 30 minutes (remind me to never take that dude’s class, ok?) During that time, my friend’s thoughts vacillated from whether the pose was worse or the realization that in order to stop smoking he would have to give up drinking.  Each one was equally horrible and when he couldn’t face the suffering from either one any longer he said would think about the other.  When asked by the teacher, after class, if he had a breakthrough.  My friend replied, “yea…..my crotch was burning through my pants!”  Prone Frog shall now be known as Burning Crotch Asana.

Day 5: Courtesy of LHC: I am well versed in the abuse of yoga terms being lofted about in an attempt for teachers to promote themselves as some spiritual guru.  “Let’s do a Hiroshimaramasana (love when they can’t pronounce Hanumanasana, aka the dreaded SPLITS pose) to honor Krishna and Vishnu in a post-colonial bottled up and labeled kind of way and say “OMMMMMMM” while I secretly laugh at you (particularly you pathetically fat ass Kaphas) for simultaneously looking and sounding like vishnarashtakans [complete idiots].  Meanwhile, I’ll make a decision about which one of you drishnayamallamadingdong yogis [pointless sheep] I’ll be sleeping with before the end of the week,  AND as a bonus,  I’ll fleece you for $35.00 a session.”

Day 6: Let’s change Peacock (aka Mayurasana) to Pool Table Pose.  When I go out with friends, on occasion I have one too many beers (which totals 2, because I am a complete lightweight), and I have to bust out my best party tricks.  Inevitably, when this happens, Peacock is most easily attained by utilizing the sea-saw-like counterbalance action with the use of a pool table.  Haven’t tried it?  Grab a Guinness and Get You Some!

Day 7: Renaming Utkatasana to Using a Port-a-Potty-While-Holding-Your-Purse Pose.  Ladies – I don’t think this needs any more explanation.  Guys – Next time, we’d appreciate it if you offered to hold our purse.

Day 8: Change Yoganidrasana to Spin the Bottle Pose.   For those of you capable of putting both of your feet behind your head, once achieved, add to the fun by asking someone to spin you around like you are a helpless stranded turtle flipped on its back!  Additionally (per Ms. Tonya), we could also call it the Be My Baby’s Daddy Pose (guys – believe me, you are not original when you tell us it is a turn on that we are super bendy).

Day 9: Thanks to Ana Forrest, you can now practice Floor Bow (aka Dhanurasana) with a rolled up mat under your solar plexus.  It is the most uncomfortable position for a backbend and makes one quite nauseous.  Instead, I am calling it Pukeasana.  In case you were contemplating, please do NOT practice this pose during your detox class after a heavy night of drinking – nor if you were dumb enough to eat a giant Chipotle burrito before class.  We all thank you.

Day 10: Horse Pose – WTF did we start referring to a squat stance as horse pose?  This is horse pose (aka Vatayanasana)!  I have no idea why it was called horse pose, but I am changing it to LLT Pose (Lateral Ligament Tear pose is good for arthritis of the knee, my ass).

Day 12:  Okay, okay – if you are offended by babies and/or poop – then just rename that stupid Horse/Goddess/Squat whatever stance it is to the Sumo Wrestler Pose.

Day 13: Back to Anandasana (aka Bliss Pose) – gotta give credit to Don K. for the male variation of the pose.  “If that’s the female glamorous then the male version is, sitting in a lazy boy, with a wife beater on, eating a moon pie, drinking Colt 45 in a can while Watching wrestling as they ponder how they can be the next Youtube star.”   Don – I am adding on: with your hand stuck down your pants – better recognized as the Al Bundy Pose!

Day 14: Guys – did you read this article for “5 Yoga Poses to Cure Erectile Dysfunction” – in which a FEMALE is demonstrating all of the postures??? I busted out laughing at the irony. DUH, dudes – of course watching a woman do Half Camel (aka Ardha Ustrasana) will cure ED! Put that woman in similar skivvies as the stupid Equinox “Yoga” video, add a bucket of water and you have the newly renamed Flashdance Pose! Dolla dolla bill y’all!!

Day 15: I have always hated Boat Pose (aka Navasana), especially FULL Boat Pose (aka Paripurna Navasana).  It does NOT strengthen your abs (just your psoas, yippee), it just hurts your butt!  I am calling it the Butt Cracker Pose! Day 17: Urdhva Kukkutasana is known as the Upward Cock Pose – yet there is nothing upward happening for this poor cock.  If anything this is a groin pinching pose – but since only a few people can actually DO this posture, let’s just call it the “oh f**k you” pose (isn’t that what you are thinking if the teacher suggests doing this posture in class anyway?).

Day 18: Setu Bandhasana – now THIS should be Upward Cock Pose! Day 19: Why am I renaming Vishvamitrasana the Scarlett O’Hara Pose?  Frankly, I don’t give a damn why…..that’s what I am calling it.

Day 20: Ardha Uttanasana is a “half intense stretch”, unless you have heels on, then it is just the Shake That Thing Pose.  Guys – we want to see you slip some heels on and try it….I highly recommend the leg warmers for added pizazz! 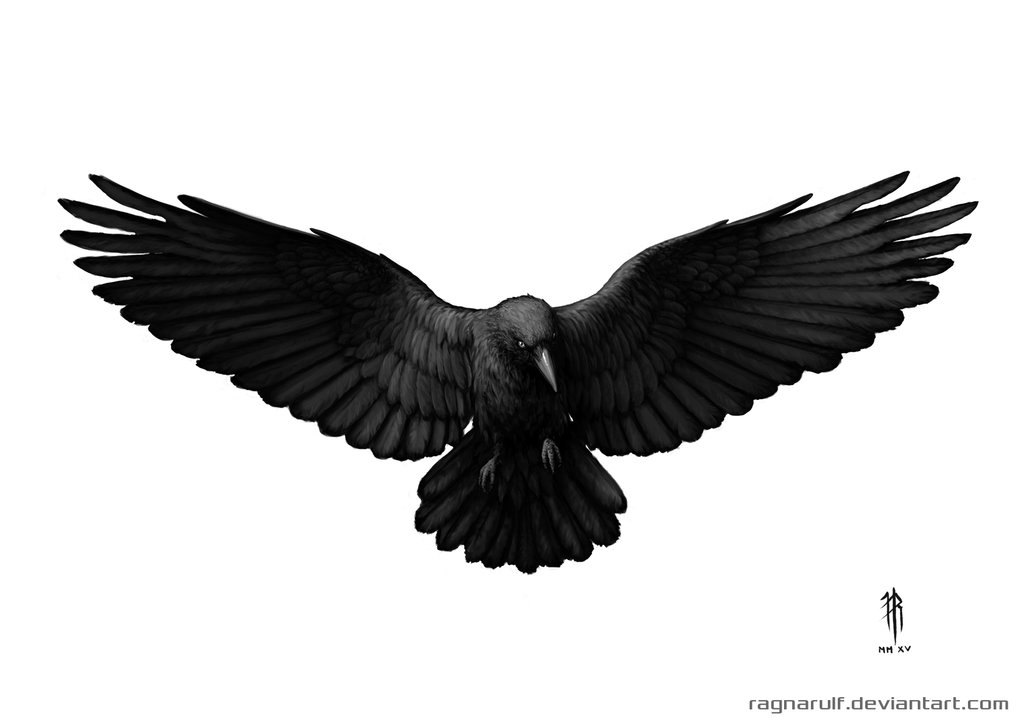 Day 22:  Now that we have established that a Flying Crow looks a bit different from a Flying Squirrel, maybe we can all agree that Eka Pada Galavasana actually looks more like a damn Unicorn!  If you have any interest in dating one – here are some good reasons why you should consider it!

Day 23:  I think Upavistha Konasana looks more like a flying squirrel! (or as Susan stated – a Star Wars Battle Ship!)

Day 24:  There is no way this is Supta Kurmasana (aka Reclined Turtle Pose.  WTF?  Do turtles actually recline??) NO!  This is I’m a Pretzel Pose!

Day 25: Bhujapidasana is now Bootyasana – that is pretty much where most people end up while attempting this posture anyway. Day 26: Ustrasana (aka Camel Pose) is now simply the Suck It Pose

Day 27: Courtesy of Amarama:  Paschimottanasana will now be known as the Smell Your Own Fart Pose (some people actually enjoy that…..what an interesting thing to think about that the next time you are in class….)

Day 30: If a teacher cues for “side crow” and you straighten your legs with knees on the elbows, you are no longer in SIDE CROW.  Furthermore, when you kick your top leg back into my mouth, and I have been subjected to your nasty toe jam – you are no longer in SIDE CROW.  These are three separate postures – ask your teacher if you are unsure WTF I am talking about – and your teacher doesn’t know either, go to another studio that doesn’t not believe in the mass production of mold infested studios or the industrialized assembly of mediocre fitness instructors.