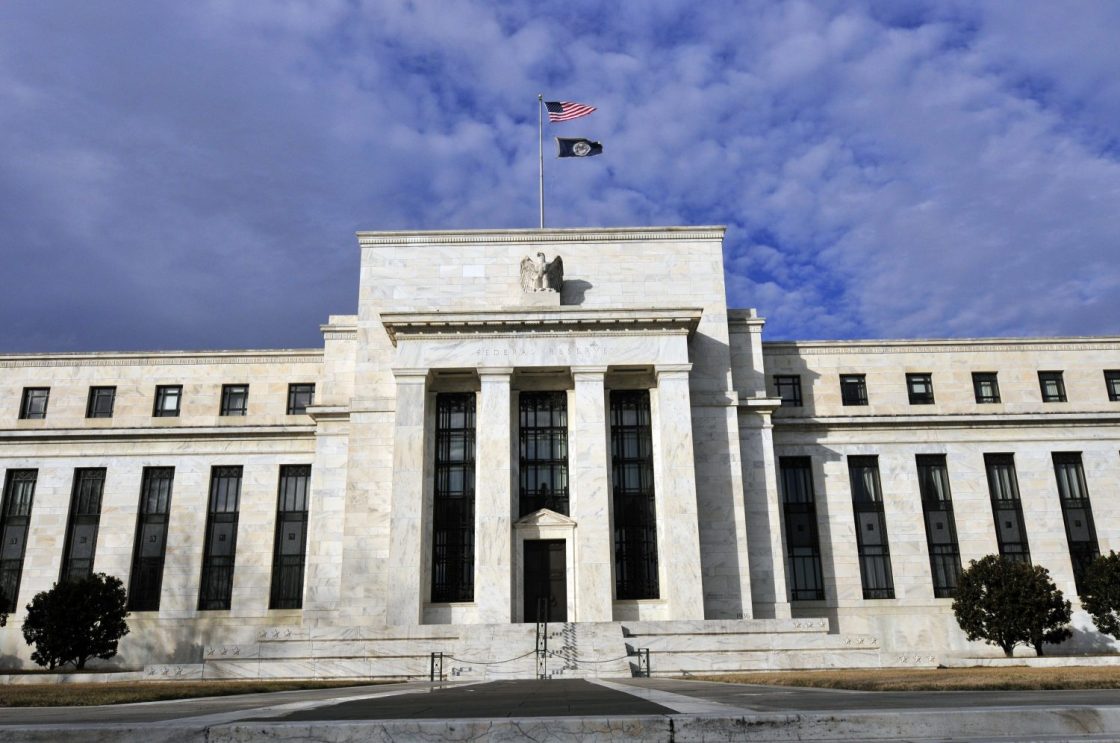 Recent Actions by the Federal Reserve

The Federal Open Market Committee (FOMC) met on August 9, 2011 to review the economic situation during the first two quarters of 2011.  The committee agreed that recovery remained slow and labor conditions continue to remain weak.  The summary of the minutes were progressively dismal from there with the news that the real GDP has not rebounded to pre-recession levels, as once thought, since consumer spending remains fairly unchanged for the year, and the international trade deficit has widened significantly since May.  June marked the end of the 2nd phase of the Fed’s economic stimulus package as the Treasury purchase program completed.  Upon this news, stocks fell sharply and the S&P downgraded the US credit rate on long-term debt.  The sluggish US economy has impacted the global market tremendously and the European economies remain unstable as well.

In an effort to avert a global depression, the FOMC voted to keep the discount rate at 0.75%, and the federal funds target rate between 0% and 0.25% – which has not changed since December 2008 and will continue to hold through mid-2013.  Of course, the hope is that the lower interest rates will spur consumer spending back into action.  M2 levels saw a rapid expansion in June and July of this year reflecting the public’s current unwillingness for risky investment spending, rather to keep their money in safe-haven flows, furthering the mark of low consumer confidence in the state of the current economy.

While some members of the committee think that more aggressive measures are needed to spur the economy, Ben Bernanke voted in favor of keeping the rates status quo.  Historically, the prescription for the monetary policy mandates low rates in order to maximize employment and stabilize prices, and the majority of the committee believes that this remains the appropriate response to the current economic conditions.  Those who dissented felt that the FOMC needs to adopt language that shows forward guidance of rates being low for an “extended period” rather than a definitive negative outlook through 2013.  Their concern is that it dictates how the economic outlook will evolve, or rather the committee is expressing its own lack of confidence in a speedy economic recovery.

Initially the FOMC would not take any further measures to stimulate the economy because they feel that monetary policy cannot alleviate all of the various strains on the economy.  However, on September 21st, the FOMC has opted to put their focus on driving down long-term interest rates by purchasing $400 Billion in Treasury Securities, stating that the economy clearly needed help.  There is speculation that Ben Bernanke will possibly recommend a 3rd round of economic stimulus policy.  Of which, cutting back on government spending will be eliminated.  This could likely be the boost the economy needs and consumers are hoping for to create jobs and lift confidence enough to reinvest in the US market again.